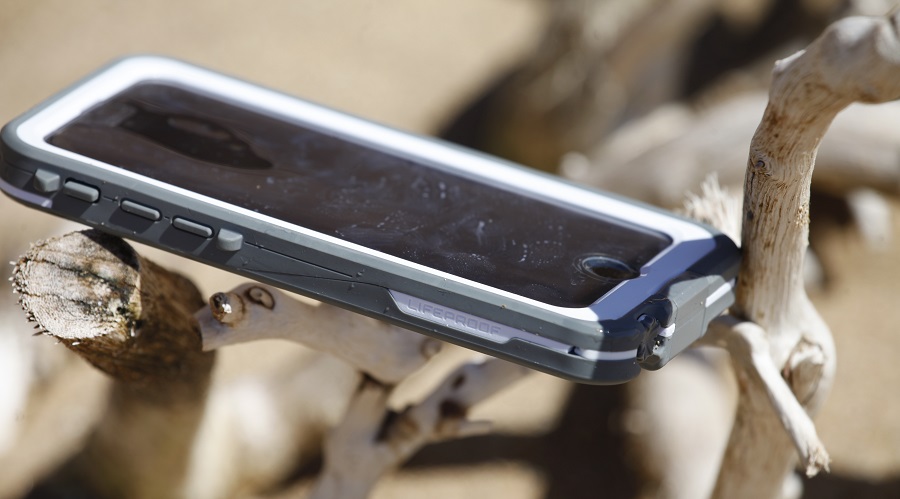 Lifeproof cases are famous being waterproof and incredibly shockproof, as well as snow and dirt proof. Their latest case features a 2600 mah battery that nearly doubles your iPhones battery time. Here is my experience with it: 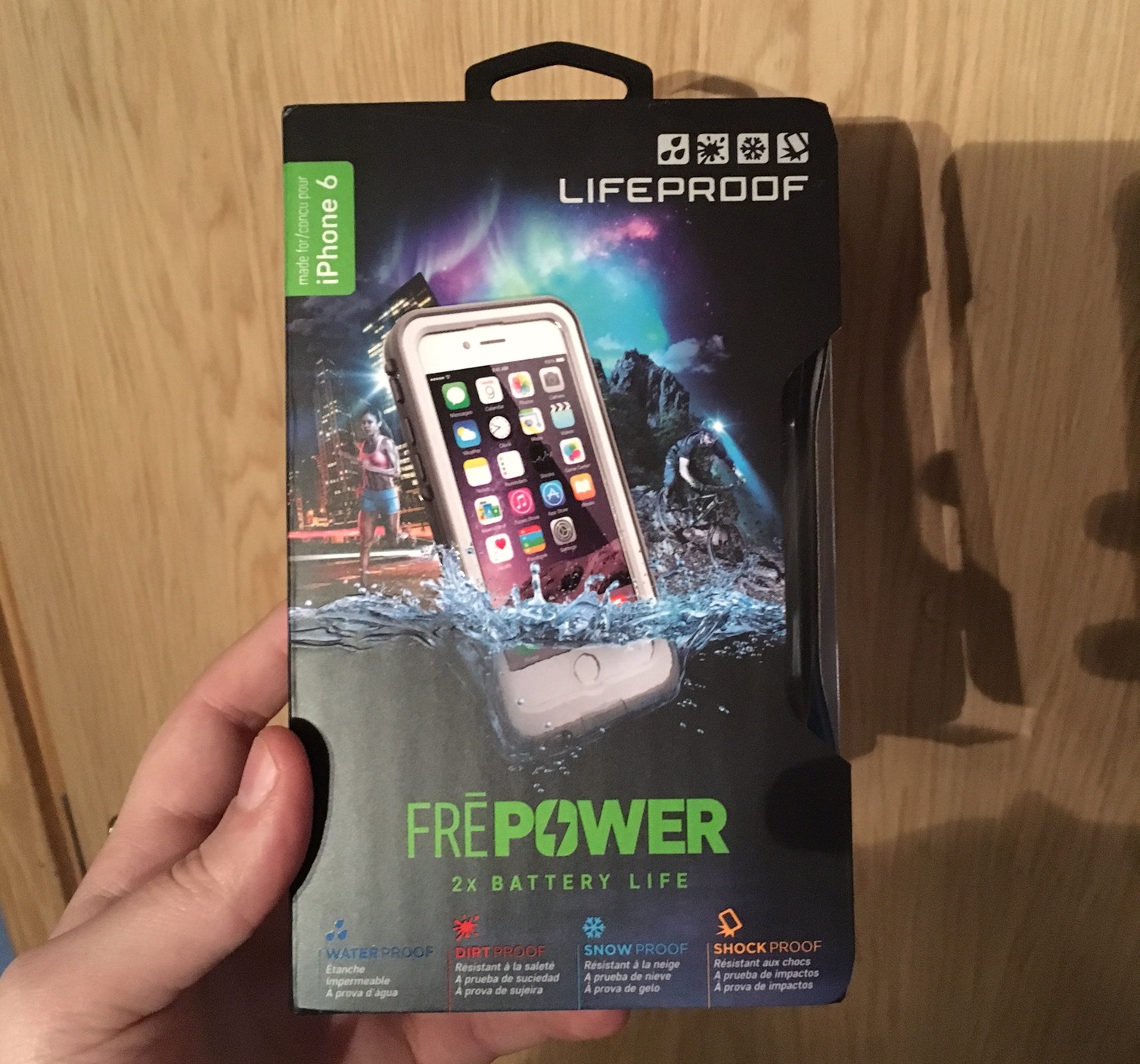 First let’s go through the specs. The case is drop proof from 2m, and waterproof up to 2m. It has a 2600mah battery that will effectively double the battery time of the iPhone 6. The battery has Auto-Stop Charge and Rapid Recharge features. It is charged with an included micro-USB cable. It also comes with a 1 year limited warranty.

The design of the Lifeproof fre power looks pretty awesome. Despite the protection and built in battery it manages to stay quite sleek. The color scheme of the white version looks really classy, and I like the rubber elements. It fits well both in your hand and in your pocket. 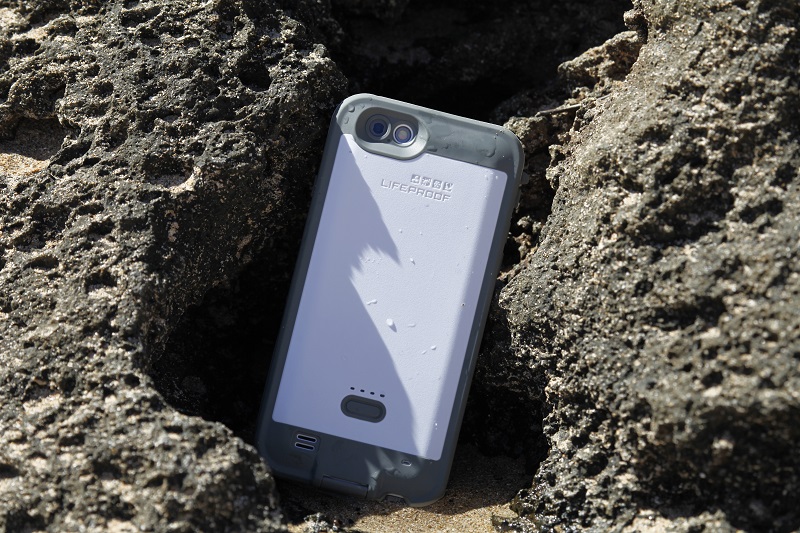 Like the other Lifeproof cases I have tried out this one does a spectacular job at protecting your phone.

The specifications can overshot by a fair bit. It can certainly survive a lot more than a 2m drop. The waterproof feature has never let me down either.

I happened to be in Hawaii for vacation while trying out this case, which is a bit of a contrast to the previous case which I tested in snow.

I have gone swimming with it, both in a pool and at the beach. Saltwater had no more impact than freshwater. It also handles sand perfectly, even though it does get stuck in some nooks it’s easy to wash of. 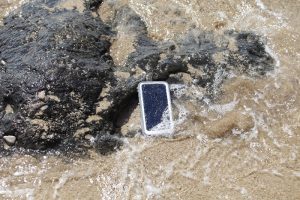 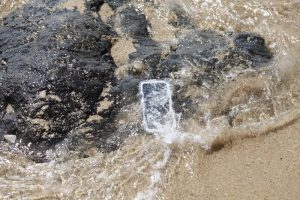 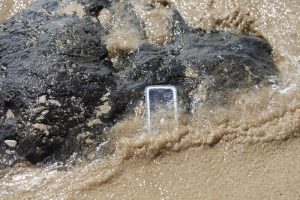 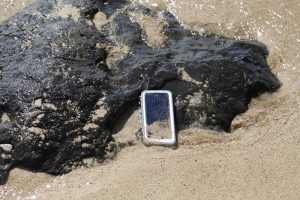 The screen gets sort of unresponsive when under water, or when very wet, which is something to keep in mind. Wet fingers are not a problem though, and you can start filming before you put the phone under water, which is what I did.

Here are a couple of pictures I took while swimming in the ocean, as well as two screenshots from a video I shot underwater. 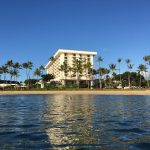 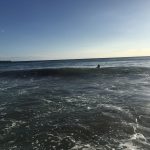 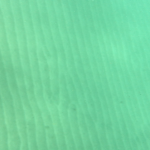 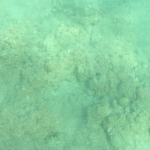 The main feature of the Fre Power over other Lifeproof cases is of course the built in battery. I have found that it performs perfectly. It promises to close to double your iPhones battery life. However when I have had it fully charged I have actually found that it more than doubles it, by perhaps 20%.

The auto stop charge feature works as advertised as well. The only thing I had a bit of trouble with in the bgining was actually charging the case. Which does not seem to happen automatically, you need to press the button on the back to make sure that the case is on and charging. 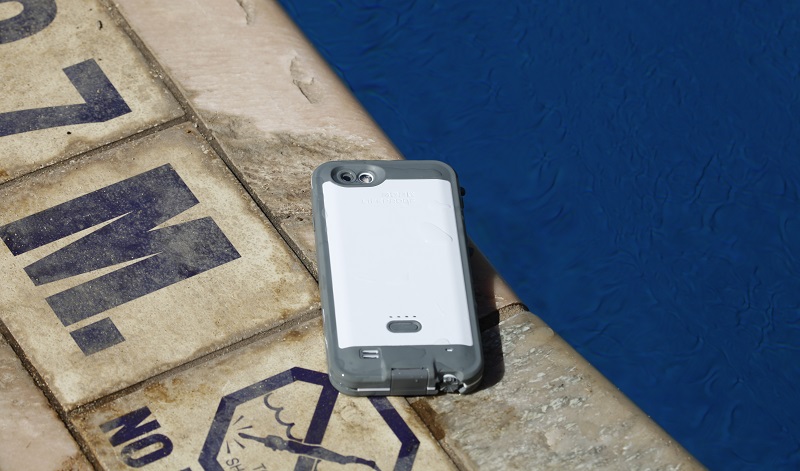 However the built in power bank does actually make it worth the slight extra hassle. It takes a while to get used to the screen, but after a while it’s not that much of a bother. But you do have to press significantly harder, swiping motions become more difficult and you definitely have to turn off force touch, otherwise you’ll have the iPhone 6s acting quite differently from how you want it to.

Another problem being the power button which is pretty difficult to press. It’s slim and you need to use a lot of force, which makes it sort of uncomfortable. Although I have noticed that it gets a bit softer with time. 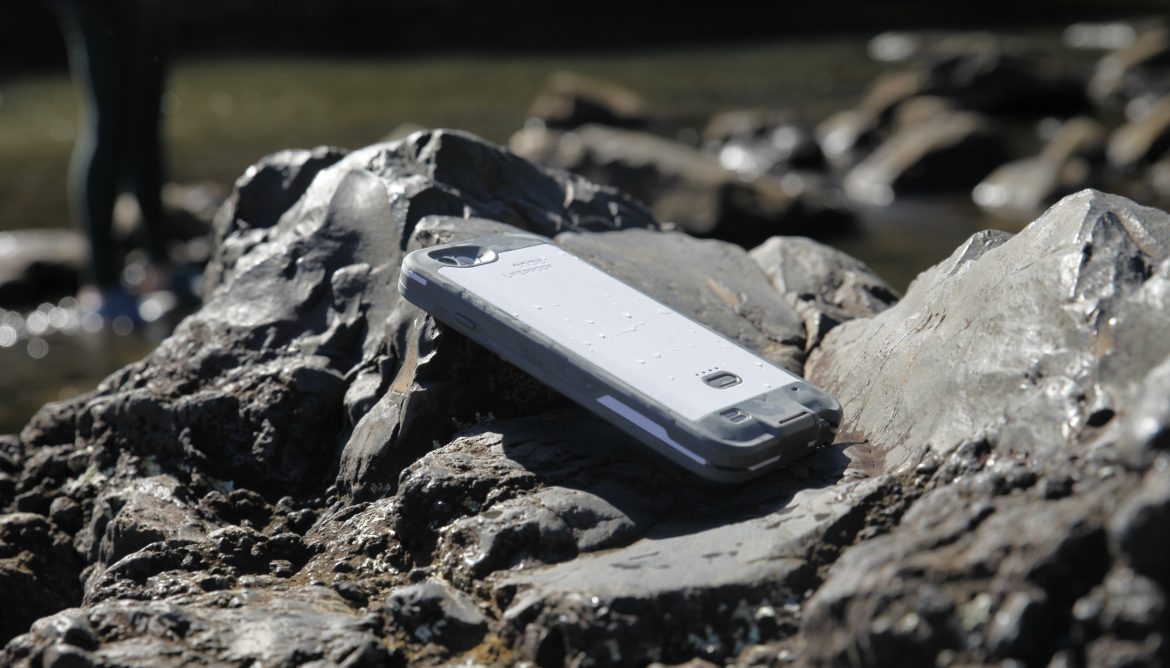 The final conclusion is that is really quite a wonderful case, it will protect your phone from pretty much anything, and it will more than double your battery life.

I definitely do recommend it, however I also have to say that it will very likely be worth the wait and extra money to get a Nüüd version of the case when it comes out.