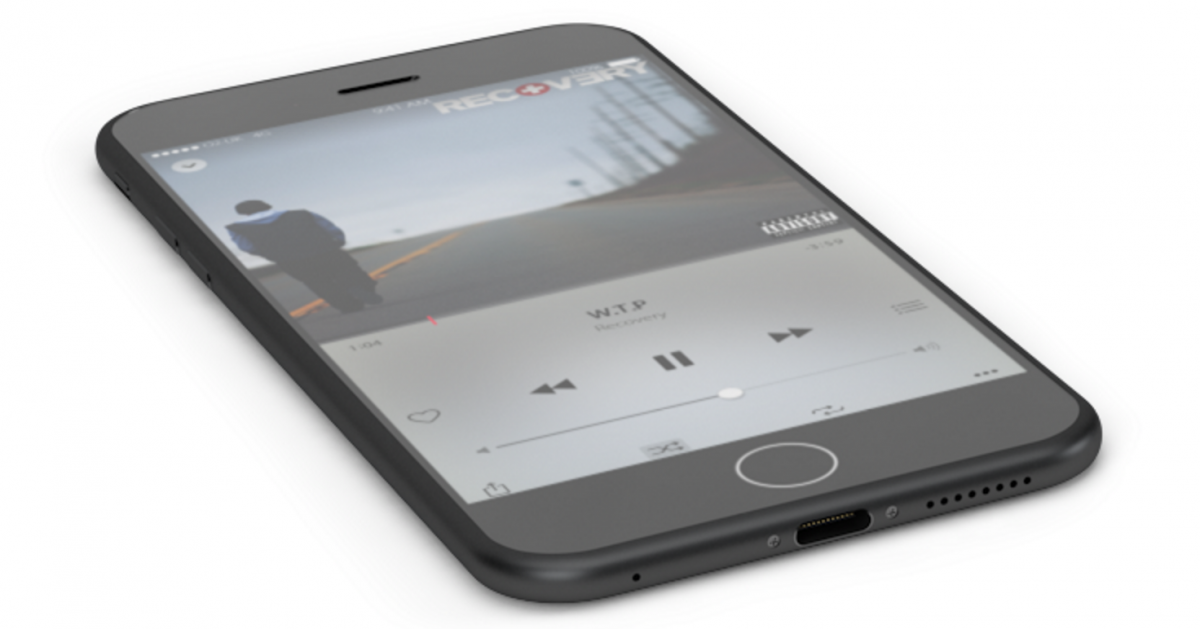 Many things suggest that the iPhone 7 will not have a headphone port are pretty strong at this point. It began with a change in Apple’s MFi (Made For) licensing program that indicated Apple might abandon the headphone jack. A patent later revealed a possible replacement for the headphone jack. And finally a piece of code in the developers beta of iOS seemed to be missing support for  the headphone jack. Despite the interesting patent it would seem that the most likely route for Apple to take is to simply go for wireless headphones.

The thing is, people are not happy about this, at all.

A petition which over 200,000 people signed, asked Apple to keep the headphone output on their next phone.

But history tells us that Apple is unlikely to listen to it’s customers, and instead just do their own thing.

The main purpose seems to be to make the next iPhone even thinner. But this is honestly a terrible idea. Virtually everyone one I have asked has agreed that it would be better to have a slightly thicker phone with more power and battery life.

Imagine how much power they could cram into the iPhone 6s if it was as thick as the iPhone 5s. There is no need for an extremely thin phone, the iphone 5 was thin enough, but the iPhone 6 certainly is thin enough. Heck, it was even so thin it started bending..

The iPhone 6 is also rather hard to keep in your hand without a case, it easily slips. An even thinner phone would just make this problem worse. (We’re still waiting for the iPhone version with a smaller screen)

But of course the main issue is that people still want to use wired headphones.

Safe to say it would be a mistake on Apple’s part to get rid of the headphone jack. Unfortunately, it will be a mistake which they will get away with.

A possible upside is that if Apple goes through with it, you can bet wireless headphones will become a standard. Because who wants headphones with a lightning connector, they won’t work with any other devices. Although there will probably be adapters available, it just seems like a hassle. Wireless will be the way to go.

Bottomline, people won’t be happy. If Apple decides to do this I only hope the industry does not follow.