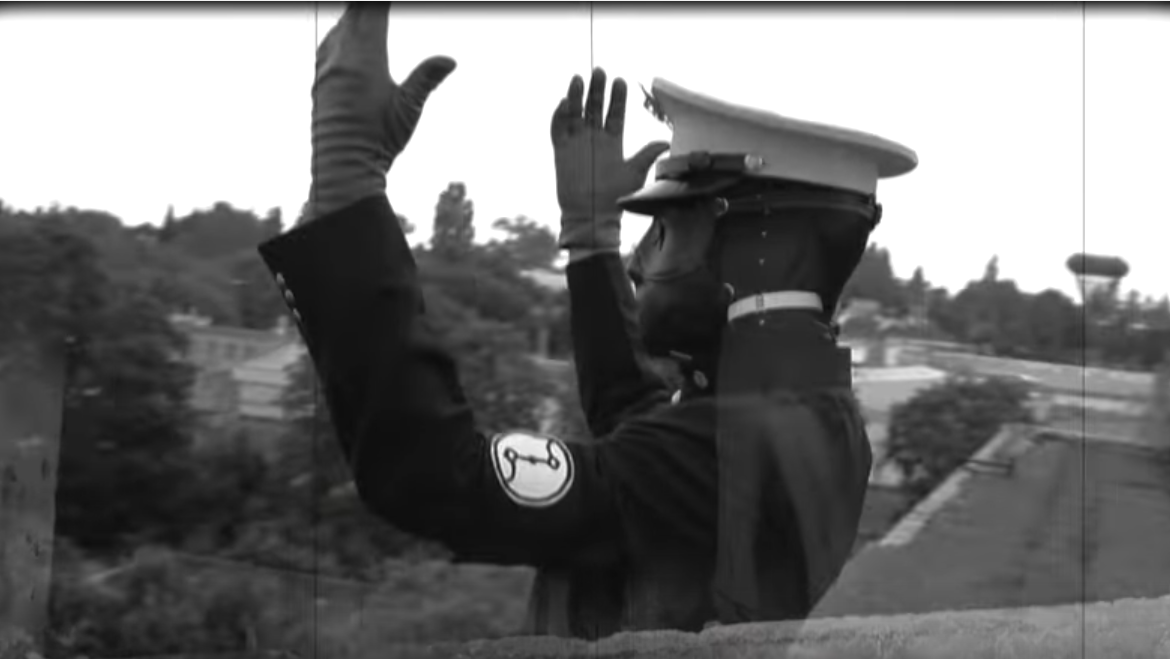 This week we had a lot of interesting 11BX1371 related news, first the documentary. And now PWW (Parker Warner Wright) has released a new video!

This one is very interesting, a number of things in this one stands out from the other videos he has made.


In the video titled “110A30213” PWW looks like a dictator or military official talking to a crowd. As usual there are hidden messages flashing all over.
However, this one stands out in a major way, in that PWW is actually talking, presumably backwards, but possibly there’s more to it. The video has the description “This is the beginning”.

Of course everyone is wondering ‘what does it mean?’. With all the people working on decoding it we will surely know before long. Somehow this one seems like it might be easier to interpret after it’s been solved than the creepy puzzles.

The video which looks very political comes out just in time for the US election that takes place on the 8th of November. The message might very well be related.

PWW published it on his Facebook page today (the 5th of November), and the post included what some think is a reference to the date. The date 5th of November holds some significance to people with similarly anarchistic (disestablishmentarianistic?) ideologies as Parker.

A commenter pointed out that it might be reference to this quote by Guy Fawkes:

Upon Googling the name of the video I noticed it had already been published a week ago by a Youtube user called ‘Minced Meet’. Possibly this is the leak that PWW was talking about a while ago. I never could find it at that point.