PWW’s (Parker Warner Wright, creator of 11BX1371) Facebook account recently resurfaced after having been unpublished for some time. Then on Apr 7, 2019 a new creepy puzzle video was released on PWW’s Youtube channel.

It was published with the title “11B 45 1T8” and description “Synesthesis”.

It’s going to be interesting to see what PWW has come up with this time. After a long period of silence he has at least confirmed that he hasn’t quit making creepy videos. 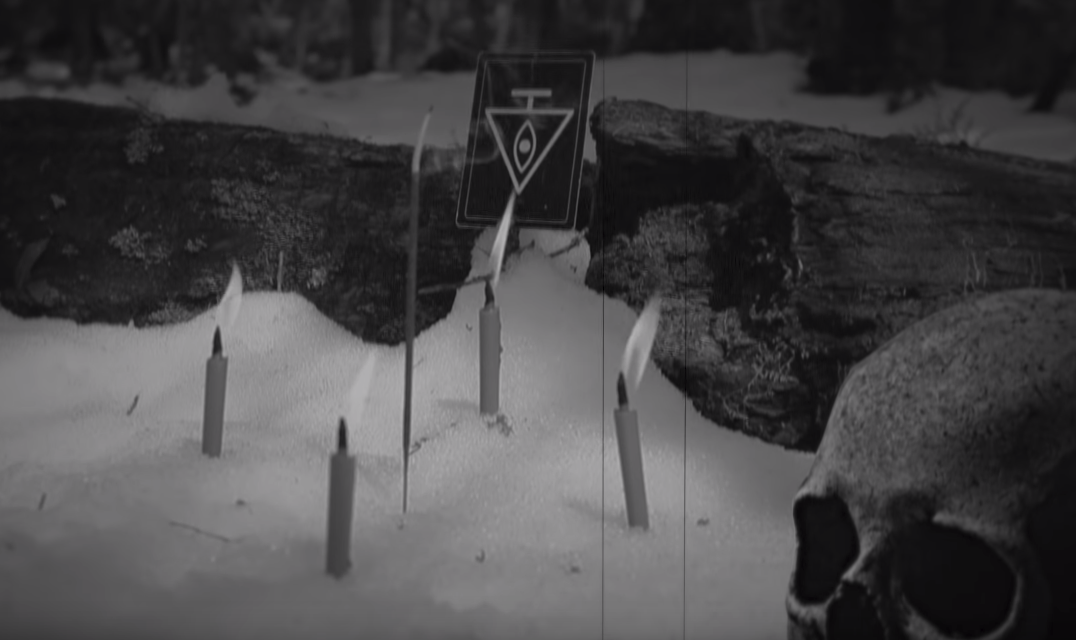 While this new video ’11B 45 1T8′ has the same style as the previous videos this one feels a bit different. Possibly more mystic rather than creepy this time.

It appears that the video was first published with a different description.

You can see the full video below:

So far I haven’t heard from anyone who is solving the puzzle. I’ll be reaching out to see what is going on, and feel free to contact me if you know anything.

The new video appears to have been filmed in Aokigahara, also known as the suicide forest. Because many people go there to commit suicide. This mainly comes from the fact that the video was tagged with that location.

Here is a spectrographic analysis of the video. Always the first step with a PWW video.

Another video shows an oscilloscope that was gathered from the video. So far I don’t have anymore information about that. But it’s an interesting new element.

Thanks to Deadbeats Productions for these videos.

Stay tuned for more. This time I won’t be publishing all the uncovered parts of the video since that simply takes too much time. However, I will keep track of major developments and when ciphers are solved.

Here is a link to the full video file that PWW provided to his patrons.

Some progress has been made in solving cyphers from the video. 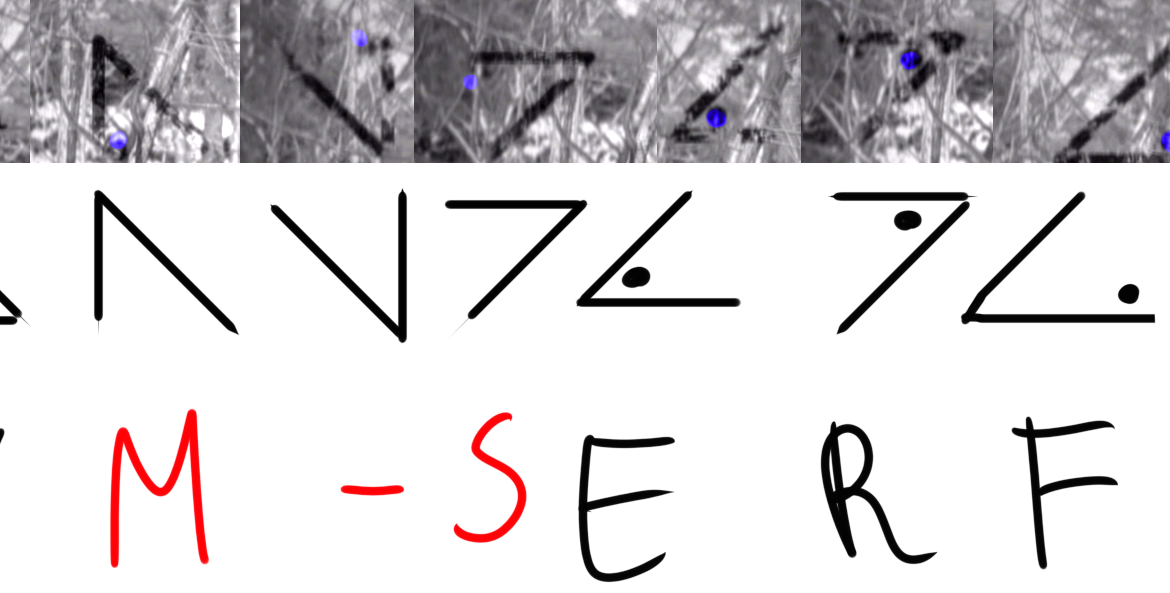 PWW stated on Facebook that his website went down for ‘reasons’, so probably intentionally. There’s sure to be new secrets to unravel. I’ll let you know when I hear something specific.

For now all I can tell you is that the website looks different, and there are no obvious clues that I could see in the source code.

Deadbeats Audio provided us with some more insights into “11B 45 1T8”:

Did you think he was joking? #Tool 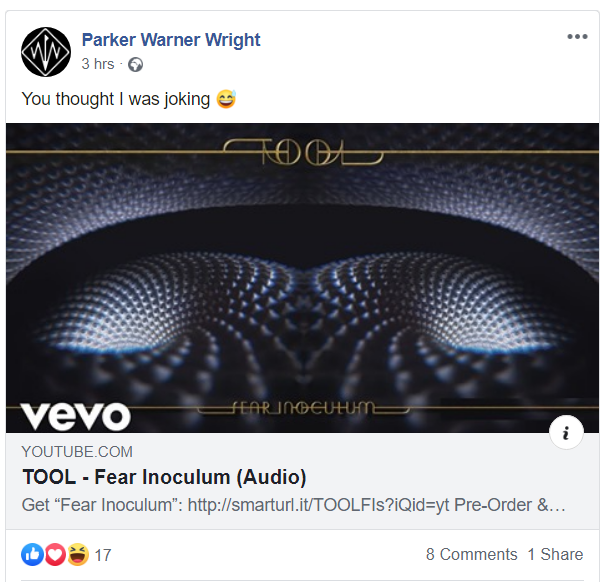 There have been many occurrences of symbols similar to these. It has been speculated that these could be constellations, however people seem to generally be leaning towards them being ‘occult symbols’ or ‘magick sigils’. As for what symbols they resemble and what they could mean I’m still at a loss. 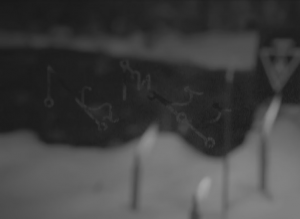 Just a few days ago the Facebook ‘The second order of farhism’ posted this picture:

It’s not the first time we’ve seen this type of symbol. I have not been able to find anyone who has been able to attribute any specific meanings to them yet.

Then there’s this. I’m unsure as to where the ‘KB’ thing comes from. I’ll let you know when I find out.

PWW himself shared this video on his FB page. Makes you wonder if he’s hinting at something in this video that hasn’t been recognized yet.