For those unfamiliar with PWW and 11BX1371, check out the original post. Some days ago I wrote an update in the 11b31369 post about PWW (Parker Warner Wright) creating a website (http://pwwright.com).  As expected it was soon discovered to contain puzzles and codes.

The website has only been up for less than a month, yet a lot has already been uncovered. It seems the website is quite expansive.
Part two of 11bx1371 “11b31369” has not yet been solved. However people are suggesting the website itself may be part three of the puzzle.

According to the Credits section, the website was designed and created by something called ‘The Heathen Group’. Who that is remains unclear. The information on their website is obscure to say the least. A whois search reveals that the site has been up since November 2010, it doesn’t however reveal much else of interest. But it has the same registrar as PWWright.com, which is certainly interesting.

Another unknown is a Public Relations person called Dominic D. Miller. The link on his name leads to a media contact form. 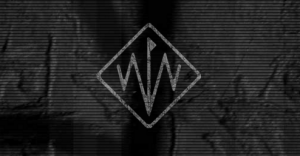 Several hidden pages have been found on PWWs website, however this does not seem to impress PWW. It seems he is hinting for people to go further.

See, if people came at me with videos or explanations on how they solved the puzzles on my site, I would congratulate…

This is what has been uncovered so far:

A red dot on the front page leads to some sort of puzzle page. 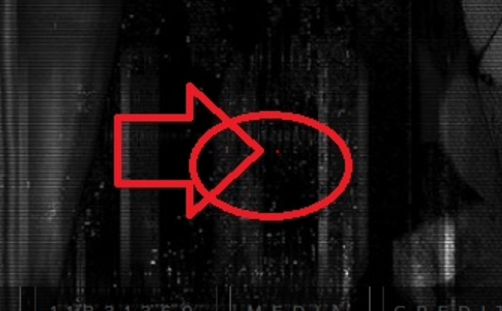 The page you land on has changed at least once, as well as the location of the dot.  These are the puzzle pages in the order they appeared. The strange symbols were deciphered by user Tru3F0x, checked by dtty revealing a new cipher that uses quinary numbers. – Solved!

You can find the deciphering of the symbols here.

This is another hidden page that has been found. The screenshot was posted as a comment on PWW’s Facebook profile. Well, well, well! Someone on my twitter feed found a mistake in my puzzle, at this level. That someone got to this…

It’s become evident that PWW’s website is an ever-changing jungle of puzzles. It’s quite difficult to keep track of it’s many frequent changes. So therefore I will stop updating this post. However if you are interested in following the progress made on PWW’s website I direct you to the wiki, which is doing a great job at keeping track of everything.

However make sure to follow our updates on part two of the creepy puzzle! You can find that post here.