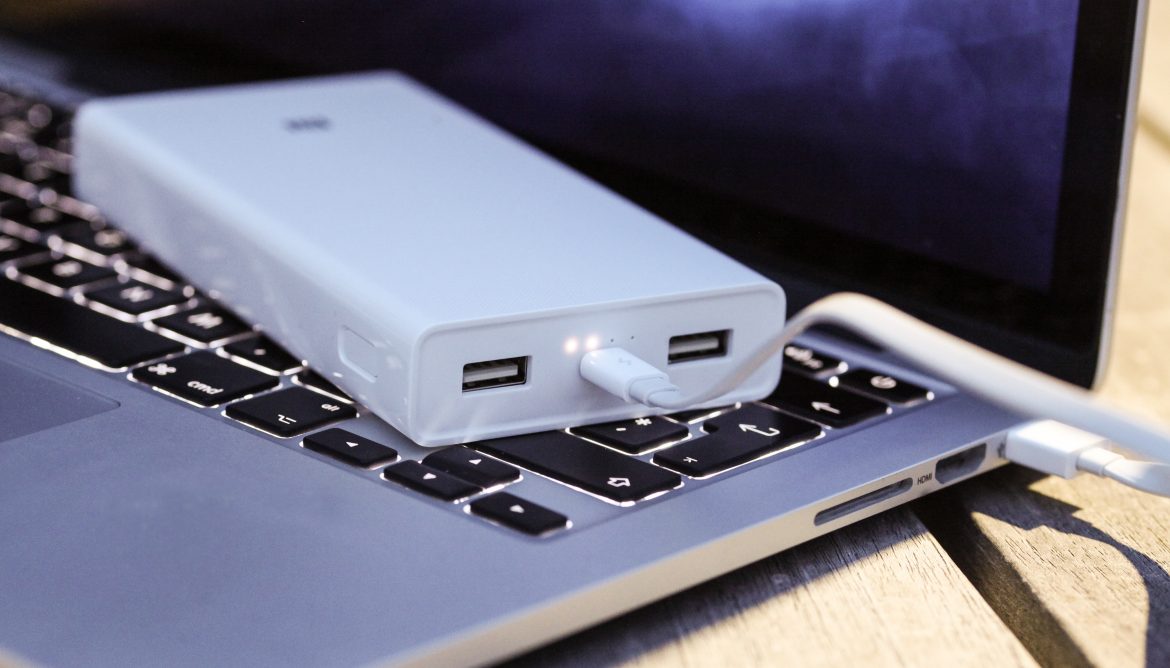 Gearbest is a website that sells just about anything you can imagine, from gadgets to shirts with motives of cats floating in space.

They were nice enough to send me a Xiaomi Mi powerbank to review. Check it out! 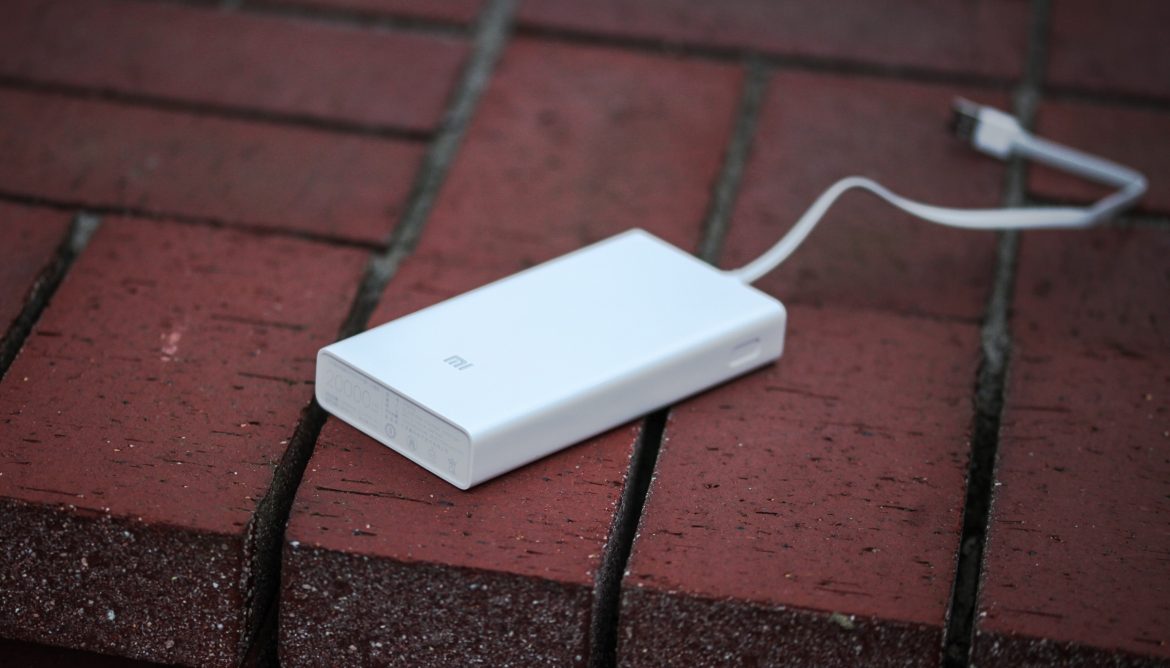 The Xiaomi Mi powerbank has a 20000mAh capacity and comes from the popular Chinese manufacturer Xiaomi.

The package contains the powerbank as well as flat micro usb charging cable with a rubbery feel to it.

The powerbank itself is made of white plastic and features a sort of dotted pattern of bumps on the surface, making it easy to hold on to, and also it looks pretty good. 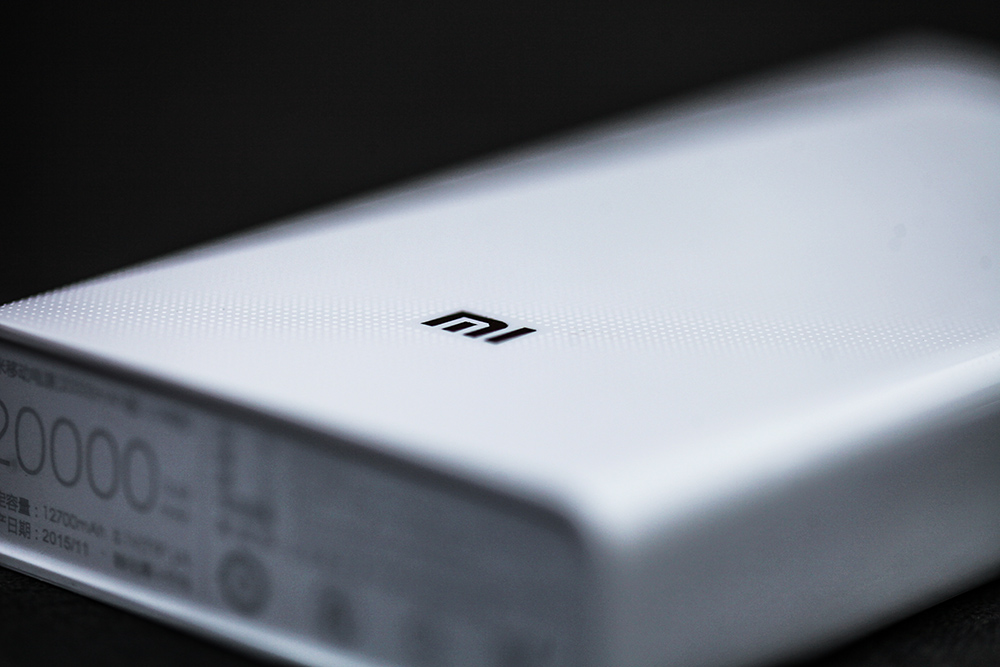 The plastic seems durable, and there’s some weight to it, although not much considering the capacity and size. It’s only 338g at a size of 14x7cm, only slightly larger than the iphone 6.

On the side is a button to start charging, and on the front are four LED lights to show battery charge.

The powerbank features two USB outputs as well as a micro usb port for charging. The USB ports have maximum output of 3.6A, which means it’s quick charging compatible. According to the website it only takes 7 hours to charge. I haven’t actually tested this, because of the rather massive capacity I only ended up charging it over night every now and then. 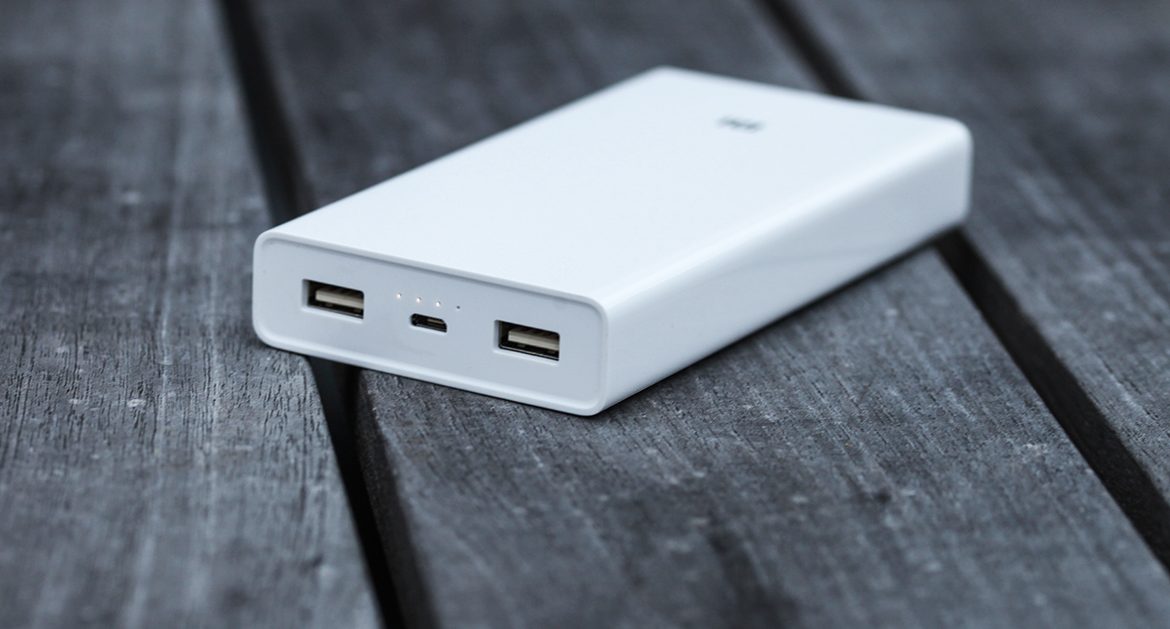 It can adjust the power output automatically to suit the needs of the device it is charging. It is also quite powerful at that, it can even charge a macbook through USB-C. Which in itself is pretty impressive, but according to the website it can fully charge a macbook 1.2 times, which is certainly impressive considering the size of this thing.

There are also other statistics available. It can charge an Iphone6 seven times, an iPad mini three times and a xiaomi4 4.5 times.

And for people who have read to many articles about batteries catching on fire it should reassure that the powerbank features 9S circuit protection from Texas instruments. According to the website this protects the battery from just about any type of failure, such as overheating , overcharging, etc. 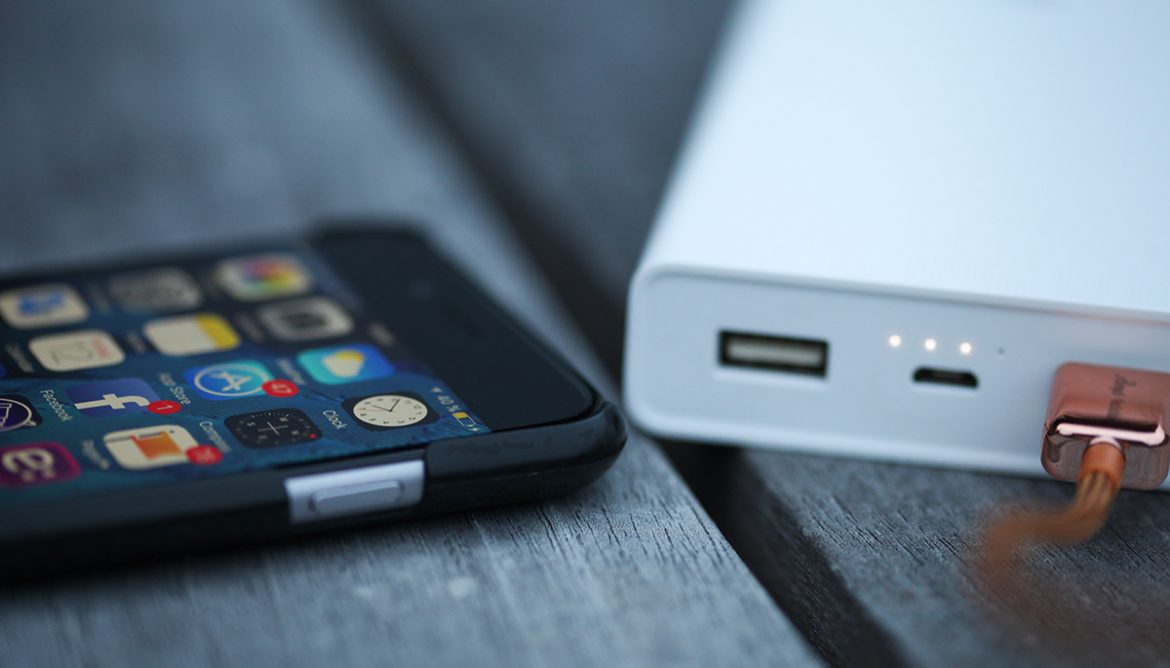 As for my experience with it I have little to complain about. I take it with me in the morning, use it once to charge my iphone 6s on the train. That being after using my phone for a whole day so I usually charge it from roughly 30% to 100% in about an hour. The powerbank itself I only have to charge about once a week.

I also noticed that even if you leave it laying for a considerable time the charge doesn’t seem to diminish. I was almost surprised to find it charged after misplacing it for several weeks. 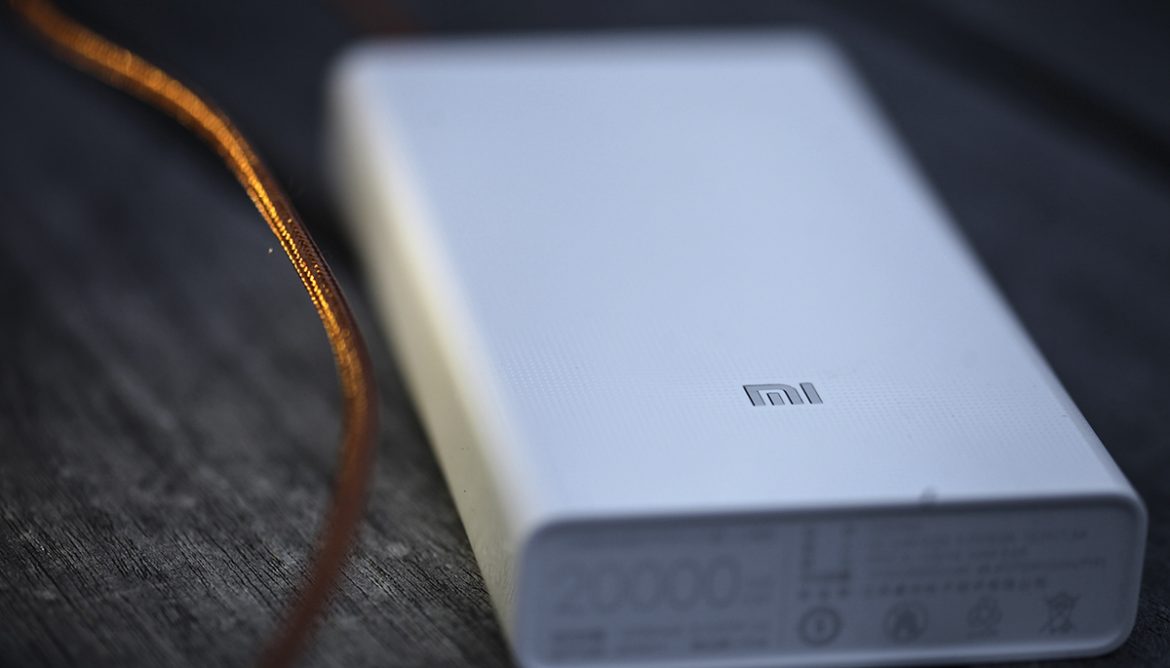 I really enjoy the surface and looks of it. I also liked that the weight of it. A gadget that is too lightweight will give the sense of low quality and one that’s too heavy is just bulky. This one felt just about right.

I mentioned earlier how the plastic seems quite durable. That is no joke, despite it lying at the bottom of my bag under all my other stuff every day for weeks there is not a single scratch on it. The bumps on the surface are also the kind that you tend to get the urge to scratch with your finger, but these too appear just like when I received it. 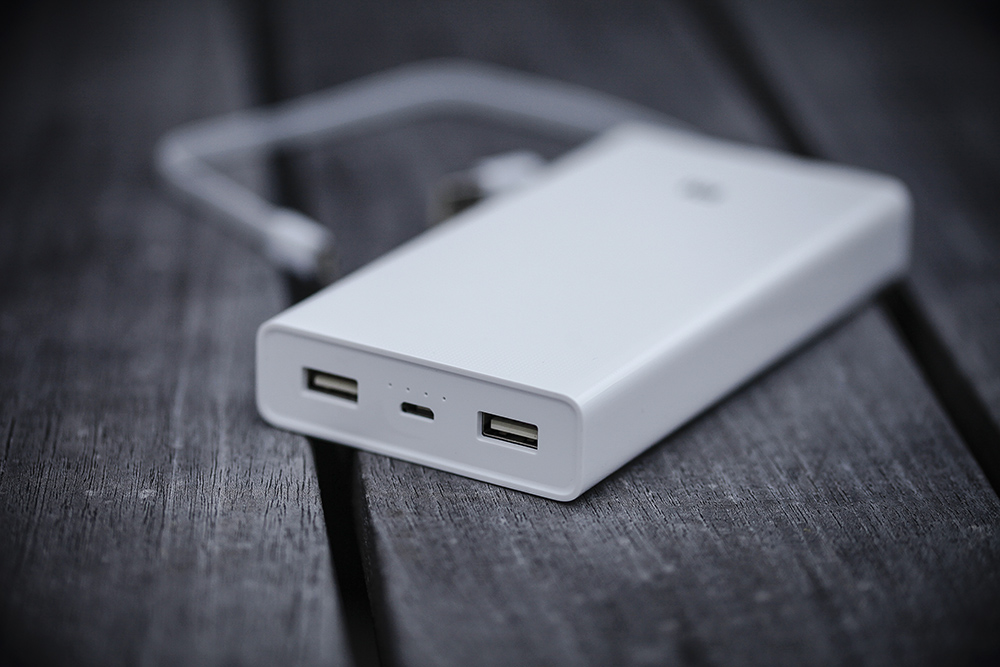 All in all I’m quite happy with my experiences. It’s just a powerbank, but clearly a high end one, and being able to actually charge a Macbook is going to be a big plus for some people.

My only question is why is it so cheap? When a powerbank with a third of the capacity goes for ~$50 at Best Buy one can’t help but wonder, what’s the catch here? But having tried it out for a pretty long time I can’t find anything wrong with it. It’s just a really good deal.