Megaupload was planning a way artists could get better paid online, thats why they where seized 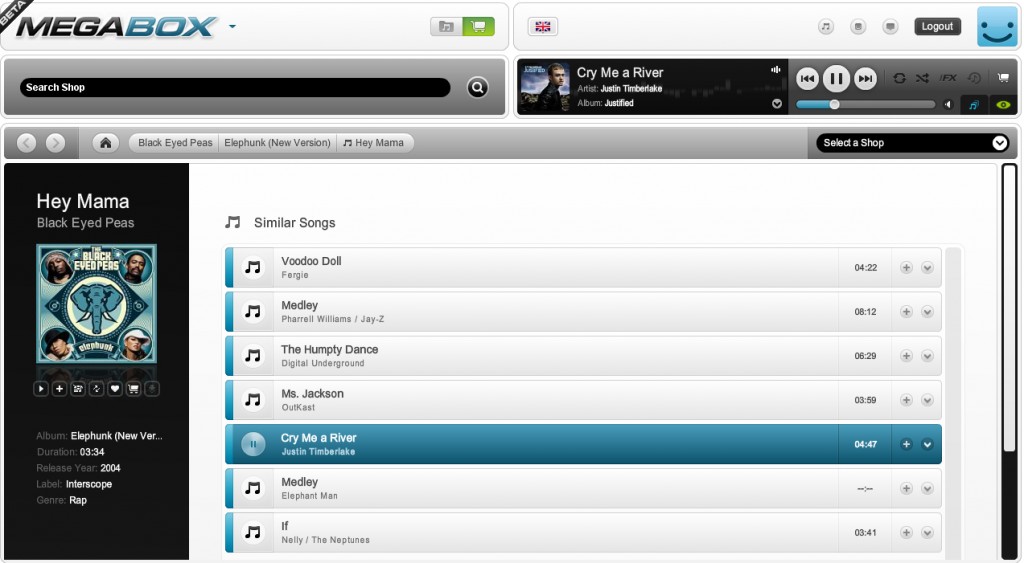 As you can clearly see Megaupload was taken down by the government to protect artists?

>”In December of 2011, just weeks before the takedown, Digital Music News reported on something new that the creators of #Megaupload were about to unroll. Something that would rock the music industry to its core.”

>”MegaBox. MegaBox was going to be an alternative music store that was entirely cloud-based and offered artists a better money-making opportunity than they would get with any record label.”

>”We have a solution called the Megakey that will allow artists to earn income from users who download music for free,” Dotcom outlined. “Yes that’s right, we will pay artists even for free downloads. The Megakey business model has been tested with over a million users and it works.”

If i was an artist i would want in on this.. On have the FBI knocking on their door..