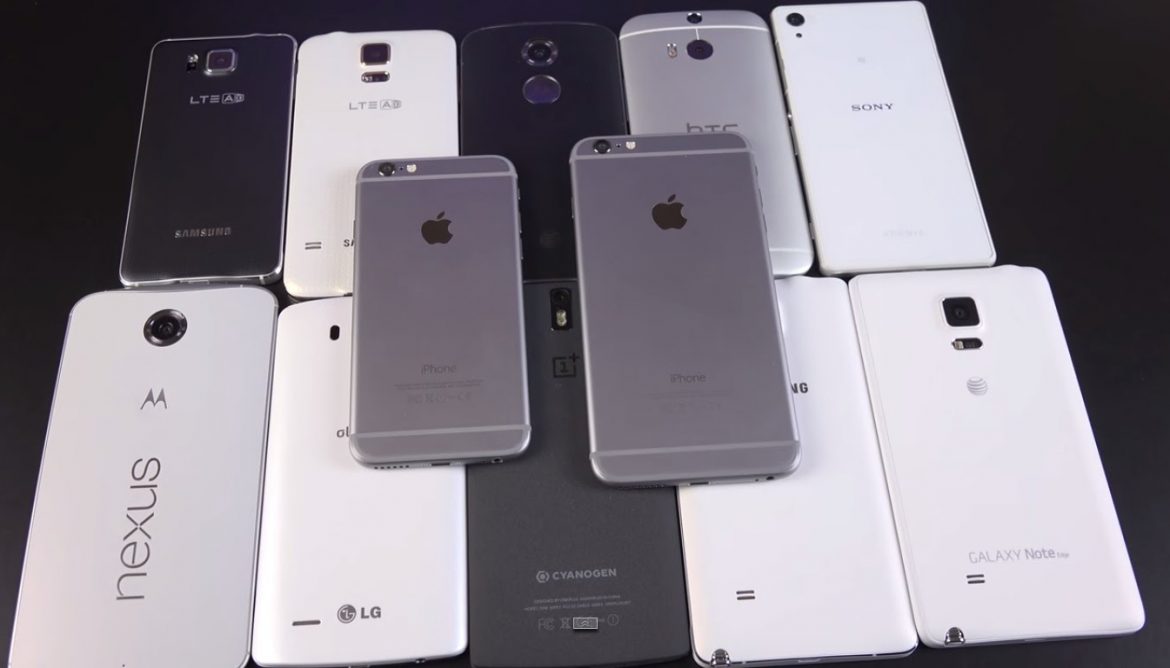 Excuse the headline, but it’s true. The smartphone market has gone stale, it has become boring. Let me tell you what I mean..


Today we see smartphone manufacturers releasing new models, that are essentially identical to the previous model, with slightly improved performance. What happened to the excitement?

No longer are smartphone manufacturers trying to create hype around their new interesting features. The only remains of this that we see today are half-assed attempts like the Huawei Leica phone. Which apparently isn’t even that good of a camera phone.

But besides this, smartphone manufacturers no longer create phones for everyone. They seem to be more keen to imitate their competitors than to appeal to their customers. Just look at the above picture.

Sure there are good phones out here, for some people. But a rather large variety of groups don’t felt that there’s any smartphone out here for them that isn’t a compromise.

I have found myself being in one of these groups. I want a phone which is small enough to use with one hand, however I also want the highest end phone available. There are currently no options for me out there. If I want a smaller size phone I will have to sacrifice features and performance.

All high-end phones have become phablets. And this just doesn’t suit everyone. More or less everyone I know agrees that we would rather have phones that increase in battery capacity and performance than a thinner phone. One might have thought that the whole bendgate thing would have alerted smartphone manufacturers to this.

I saw a similar thing happening around 2010, when phones with flip down keyboards started vanishing. I really enjoyed those, the Motorola Droid was possibly my favorite phone. But that hardly alerted me to what the smartphone market would become, stale.

But wait, that’s not it. The problems that popular smartphones have seem to have been forgotten. Or at the very least they have not been very well remedied. Android phones still face the issue of updates only coming out for some models, android phones are still known to be laggy and unstable. And as for iPhones, they used to be very stable and functional. This was the very reason I used the iPhone, I felt that I could compromise the more exciting features that some Android phones offered for stability and reliability. And after asking around a bit, it turns out I’m not the only one who feels that iPhones are becoming increasingly problem prone.

For all of us who feel left out from the high-end market. Who would want the performance of the iPhone 6s plus, in the format of an iPhone SE. I guess we’ll just have to wait and hope that the smartphone market gets more accommodating to customers, more exciting even.

What’s your opinion on this? Feel free to leave a comment!