First of all, what are Bitcoins? Its an online currency kind of like paypal. You can use it to shop online or deposit the coins into your bank account.

Bitcoin is a new digital currency. By using proven strong cryptography, a new currency has been created for the internet. One of the key features of Bitcoin is that it is an open system with no person or authority that governs the system. This means that you can treat it like cash: nobody can freeze your account, no chargeback’s, complete transparency and more.
This new currency opens massive opportunities for the internet. Join more than one million users and merchants today!

Bitcoin is built as an open system. This means the currency is not created or distributed by a central authority. Instead, bitcoin mining is used to distribute the initial coins of this new currency. This is why you can earn bitcoins with your CPU: initial coins and fee’s paid by those that perform transactions are distributed to the bitcoin miners.

How to get bitcoins:

You could buy bitcoins, there are several websites out there dedicated to bitcoins.

However the most clever way is called mining. You let the computer solve equations, correct answers can then be traded in for bitcoins. 1 Bitcoin at this moment is around 25$, so you could make a lot.

The better computer you have the more you make.

Now these days mining actual bitcoins requires expensive hardware called ASICs. But you can still mine bitcoins with your computer! Either by mining so called ‘altcoins’, such as Monero. Or you could mine the newly created Bitcoin gold, which is specifically designed to allow for PC mining.

Smart mining allows you to mine the currency that currently has the highest exchange rate. With the low withdrawal thresholds this is indeed feasible, although I’m mostly sticking to Bytecoins. 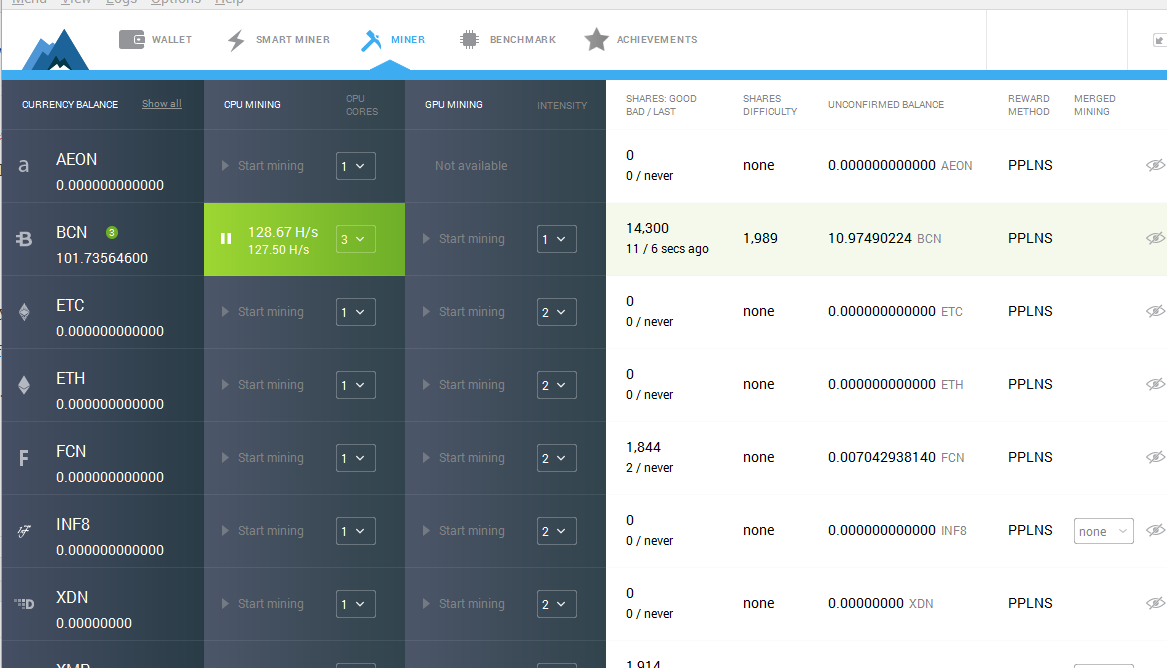 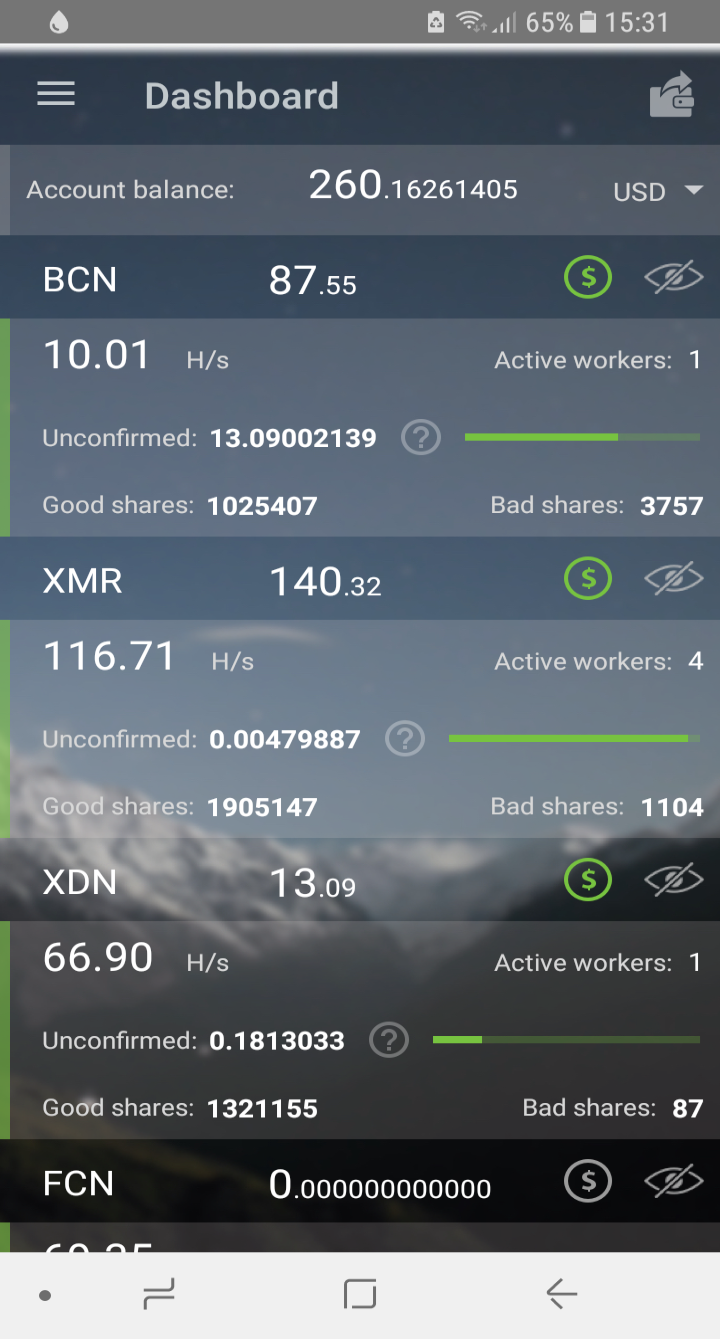