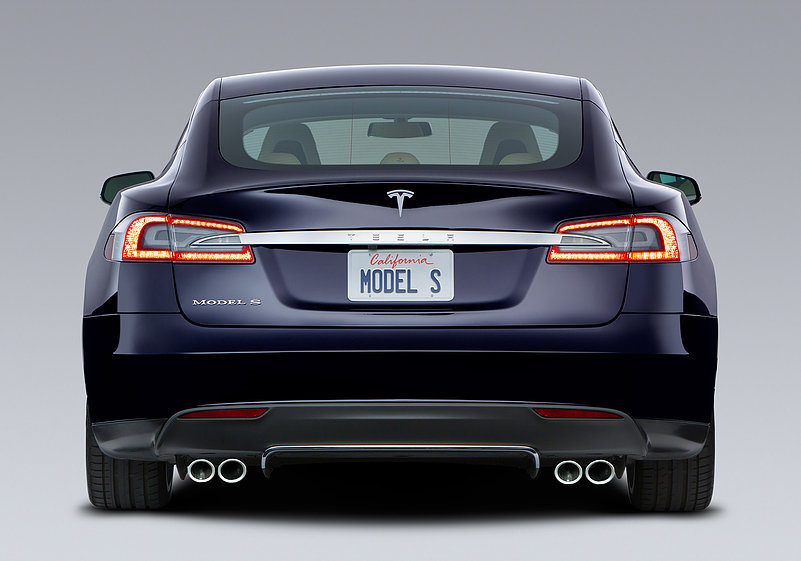 Electric Cars Are Actually Terrible for the Environment!

You have surely seen this headline before. Maybe you read the article, maybe you just sighed and moved on.

But why would anyone write such an article? Big oil trying to discredit the competition? Just a washed up journalist trying to grab attention? Maybe, but a more likely theory is that the writer actually believes it, unfortunately so do many readers.

What it actually is, is a symptom of scientific illiteracy. They refer to studies that they either haven’t read, or haven’t fully understood.

Let’s look at the arguments of such articles. Electric vehicles are more or equally harmful to the environment than regular cars because:

Now both of these points are true. But equating it to electric vehicles being harmful is just bad journalism. Instead they argue we might as well keep driving on fossil fuels.

The fact that we use dirty electricity in the age of nuclear power, wind power, and solar is indeed a problem. A political problem. One that is only going to go away with a push towards green power. One such push would be… people buying electric vehicles. So it’s a null argument, but a real issue that needs to be dealt with.

How about the batteries? Lithium ion batteries are harmful to the environment to manufacture. Mining lithium being one of the main issues. So why is that a bad argument?

Lithium-ion batteries are taking over the world anyway, you surely have one in your pocket right now. The ISS is transitioning to lithium batteries because the ones in use now are no longer manufactured. A better approach is to make manufacturing them greener.

Now another argument against lithium batteries is that they have a short lifespan and need to be replaced frequently. This used to be true. Remember when an iPhone’s battery life was down to half after 6 months? Since then we have improved charging technology to improve the lifespan of batteries. There was significant progress done in that area even before the Tesla model S was first released. It keeps improving. these days you can expect an electric vehicles battery to last about as long as the vehicle itself.

Articles that claim that EV’s are bad for the environment are irresponsible for two main reasons:

As long as the result is misconception, awareness of the real issue is not being communicated. They don’t help to push for political or societal change in the right direction. They do however give climate change deniers a false sense that they are right. 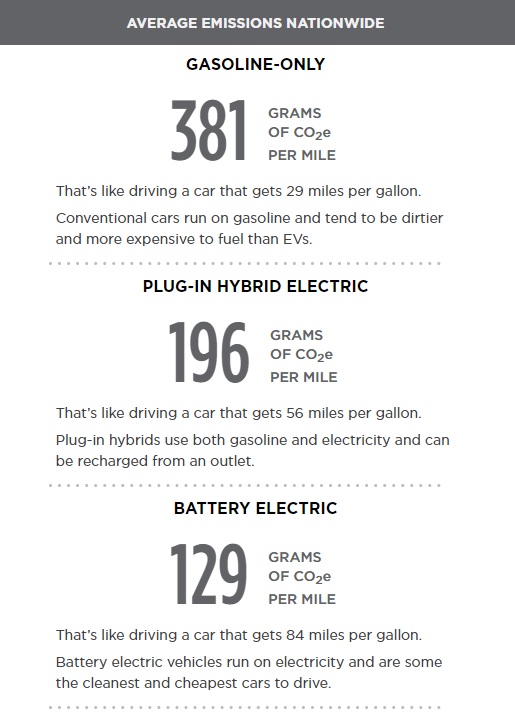