Nintendo has used Pokemon go to unveil a new mythical Pokemon. The creature is called Meltan and looks as the above picture. Now why is that interesting?


It’s interesting because of the way it was introduced. Unannounced with a sense of mystery. People get to dicscover it for themselves. As a marketing method it’s brilliant. People see this thing they don’t understand, and they naturally intrigued.

It may be unfortunate that Pokemon Go didn’t turn out be all we had hoped for. But things like this, interaction with real world events, that’s something that might make Pokemon go interesting again.

The news that there’s going to be crossover between Pokémon Go and the new Nintendo Switch games isn’t anything new. The connection between the games was made clear from the beginning, when Pokémon: Let’s Go, Pikachu! and Pokémon: Let’s Go, Eevee! were announced back in May. But this is one of the first tangible glimpses at how the games will interact and connect. 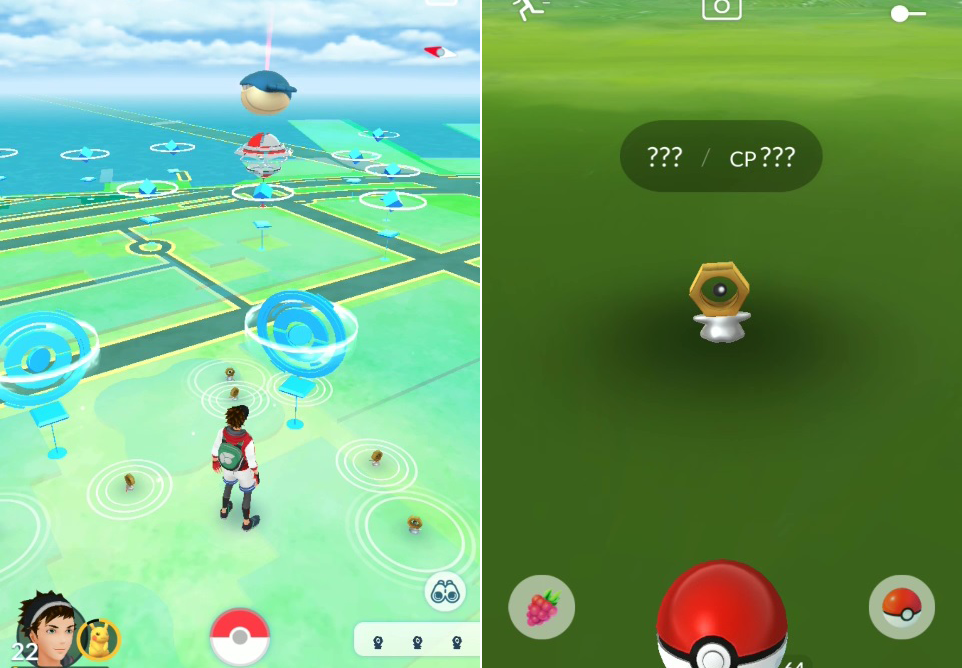