Add an Extra button To Your Android Device With Pressy 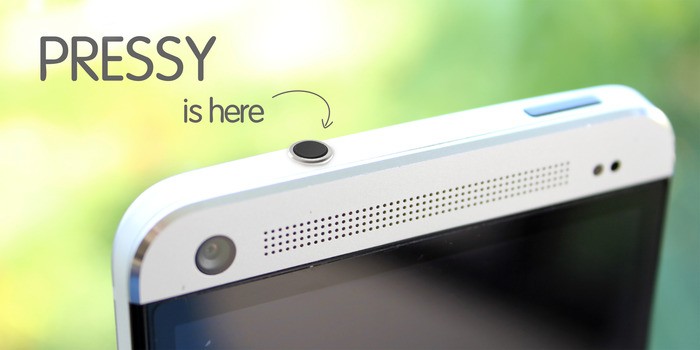 Seriously, its an extra button, you insert this thing into the audio jack of your android phone and it adds a bunch of extra functions. And with the included app you can chose exactly what the button does. Pause/play music, take a photo or call a certain contact. Pretty nifty. Also the API is open to developers, which is always a good thing. On Kickstarter, the project has already exceeded its goal almost tenfold. $17 will get you your own. Its expected to ship in March 2014 . 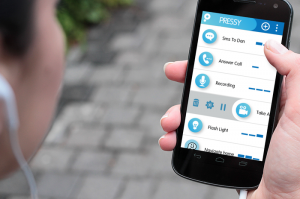 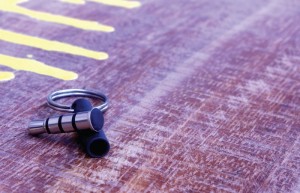