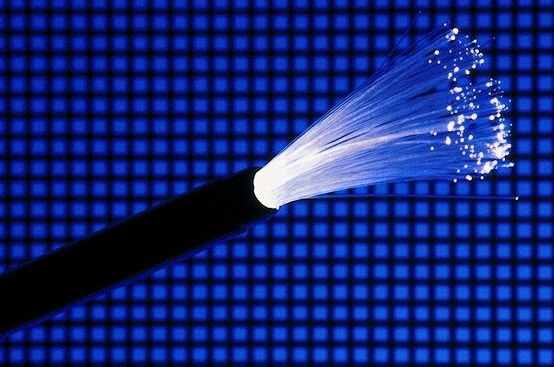 While everyone is talking about Google fibers 700mbs for 70$ per month, the japanese are enjoying something a bit faster. Japanese ISP So-net delivers 2Gbps fiber internet for 51$ per month. However this is still not close to what we will see in the future, the japanese have already managed to send a massive 109Tbps over a single fiber line. The 109 terabit per second speed was achieved by the National Institute of Information and Communications in Tokyo. The group developed a fibre that uses seven “light-guiding cores,” instead of the normal single core. Each core was able to carry 15.6 terabits per second, which totaled 109 terabits combined. Future generations wont even know what a loading screen looks like, thats how fast it will be.

Other parts of the world arent quite as advanced in fiber networking, in most big cities you can get atleast 100mbps and often even 1gbps fiber. And in Sweden we have a habbit of trying to break internet speed records, not that we’ve come anywhere near 109Tbps.