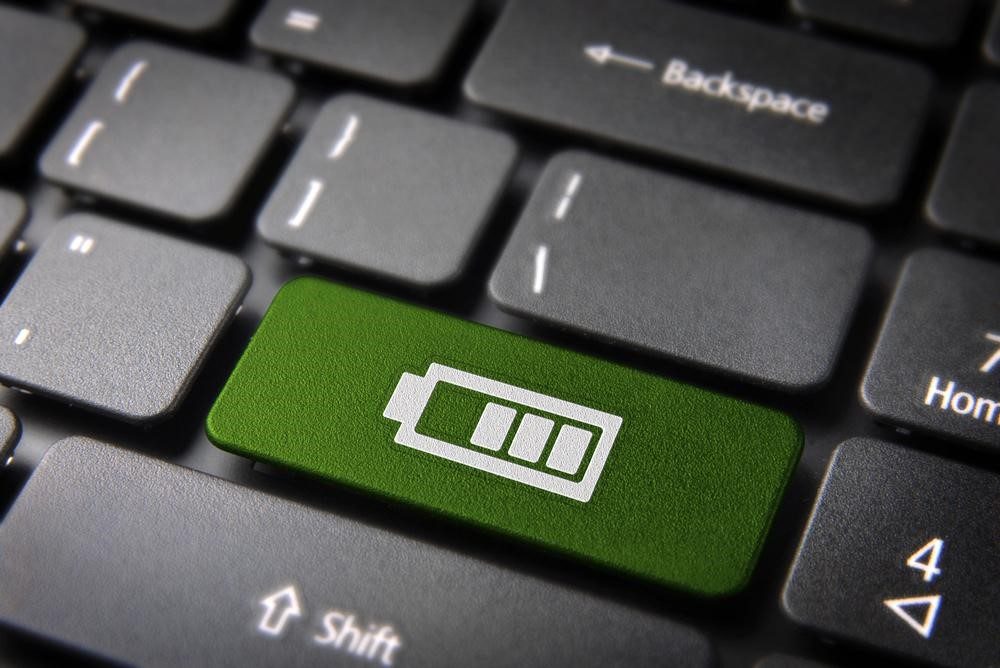 Most people would agree that even the best computers could have longer-lasting batteries. It’s annoying when your laptop loses charge only a few episodes into your Netflix binge, or when you can’t seem to get a few games in on Fortnite when your gaming laptop is unplugged.

Thankfully, there are amazing new computer batteries just on the horizon–some computers might not even need batteries to function. Here’s what the future looks like for electronic batteries, and why you should be stoked for these coming advancements.

You might actually have the newest, coolest computer battery on the market: USB-C. Okay, so technically USB-C isn’t a battery—it’s a type of computer port. It’s a variant of the USB-A ports that you probably use to plug in your mouse, keyword, flash drive, and other devices that you connect to your computer. USB-A can transfer enough power to transmit data from your connected devices, but it doesn’t have a data transfer rate that’s high enough to charge your laptop.

Enter USB-C. Not only can USB-C connect peripherals and devices to your computer, it can also charge your laptop, and in some cases it can charge a computer battery faster than the traditional power cord. Consider getting a USB-C laptop so you can charge quickly and have some versatility with how you connect your devices.

Nearly all laptops nowadays are charged via power cords, which is practical because a laptop battery is usually pretty hefty and difficult to remove from the computer. But what if laptops were made with batteries that could be more easily swapped in and out, like the good ol’ days?

Enter the HP laptop battery replacement. The company has produced a laptop battery that you can easily swap in and out of certain HP laptop models. The main advantage to this is that it’s faster to swap in a fully-charged battery than to have to wait for the laptop to charge via the power cord. The replacement batteries are rechargeable so you can always have a fully charged spare handy when you need it. If you plan on going travelling with your laptop, you might want to consider getting one with a replacement battery. Expect the technology to become more prevalent in the future.

A company called Alcatel built a mobile phone that’s powered by a solar charger. If the technology succeeds in mobile phones, it might just make its way over to computers. If you frequently use your computer outside, or if you leave your computer by an open window, you might enjoy having a computer that will automatically charge itself when exposed to light.

Have you heard the rumors that Samsung is developing a foldable smartphone? Well check this out: a foldable battery made from flexible lithium polymer.  Currently, the charger could be incorporated into fitness bands and headsets. But in the future, we might not only have smart gadgets—we might also have smart apparel, like internet-connected t-shirts. That’s where this foldable battery (which is water-resistant) could really come in handy.

Exciting, right? And all of these technologies have one thing in common: they aim to give your computer and smart devices a far longer battery life than ever before. 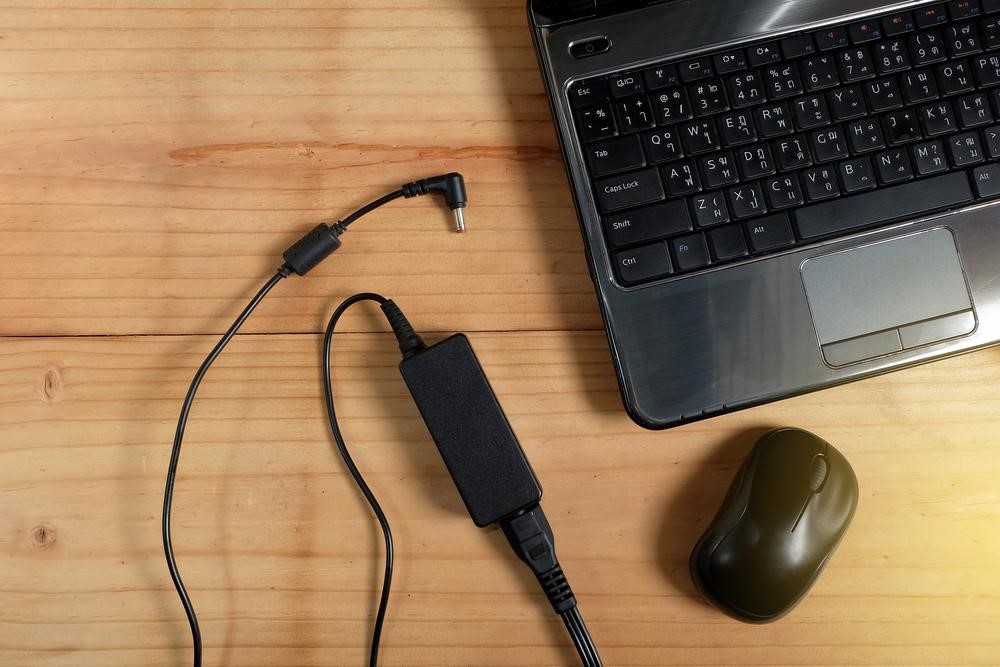 This article was written by a freelance journalist. For more information on this particular author please contact us