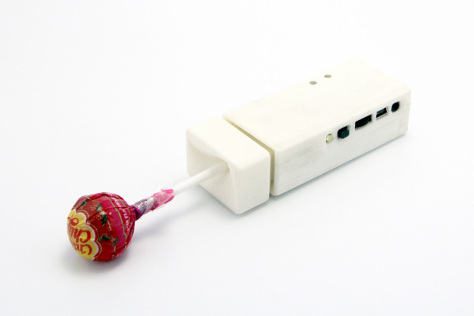 This is an interesting one, a lolipop speaker.   Poplolly works by transmitting vibrations directly into your head, via a lolipop. They say you will be the only one that can hear the music. The product is still in the developing stage and it’s Kickstarter is soon to be announced on its official website

Tomorrow Lab lead the prototyping and development of two versions of the device shown below: a small, battery powered device, and a large, wired version. The smaller version uses a 1-Watt surface transducer and connects to your phone over Bluetooth. The larger version uses a 20-Watt surface transducer and is driven by a small amp to give you a vision-blurring experience during songs with heavy bass.

Both versions of device were designed directly for rapid fabrication on a MakerBot. 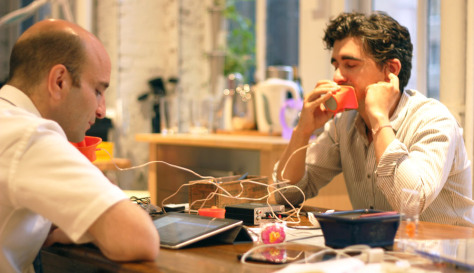 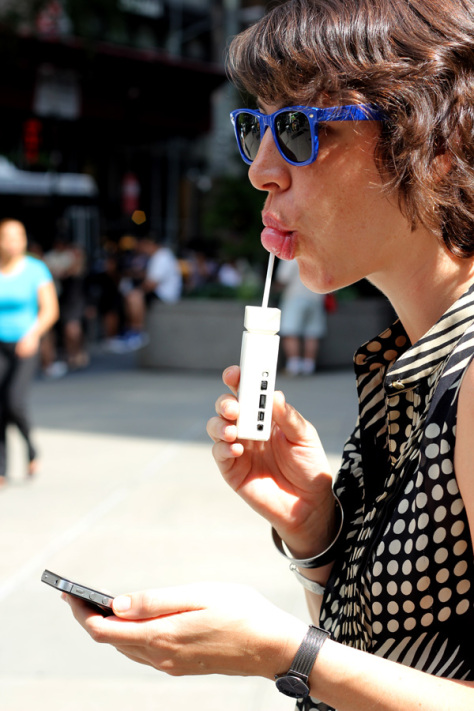 Previous: ESA Satellite Can Detect Faint Glow Plants Leave Behind After Photosynthesis
Next: Back To the Future Power Laces Coming 2015, Just As Planned