Leaked images of the new Iphone 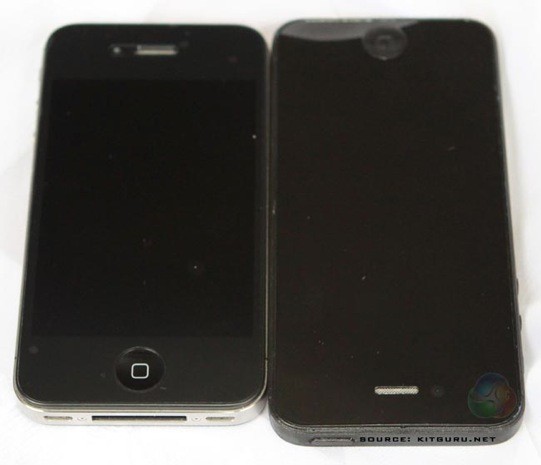 Pictures of the what is supposedly the new iphone have been leaked.We already know it will have a micro USB port, and according to this have a larger screen. There’s also this video from parts reseller, ETradeSupply. It demonstrates a relocated headphone socket, two-tone surface and a much smaller dock connector. And with IOS 6 having been recently announced at WWDC it wouldn’t be surprising if Apple was getting close to release the iphone 5. On a side note, the iphone 5 is according to rumor the last product Steve Jobs designed before he passed away. 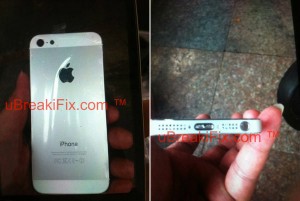 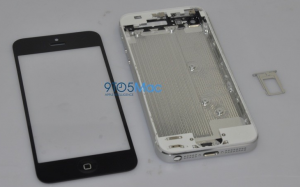 Previous: What if every company was as generous as Dropbox?
Next: The New Motorola Motosmart Review