A Taiwanese manufacturer called Darfon is working on keyboard keys that use magnetic levitation rather than mechanical switches, membranes, or springs to keep the keys apart from their base. Apparently this will allow the keyboards to be made just a bit thinner. Also you will have the ability to change the resistance of the keyboard electronically to suit your preference.


Darfon’s spokesperson declined to reveal which manufacturers have ordered the Maglev, but says that we will see notebooks with its technology some time in the second half of the year. 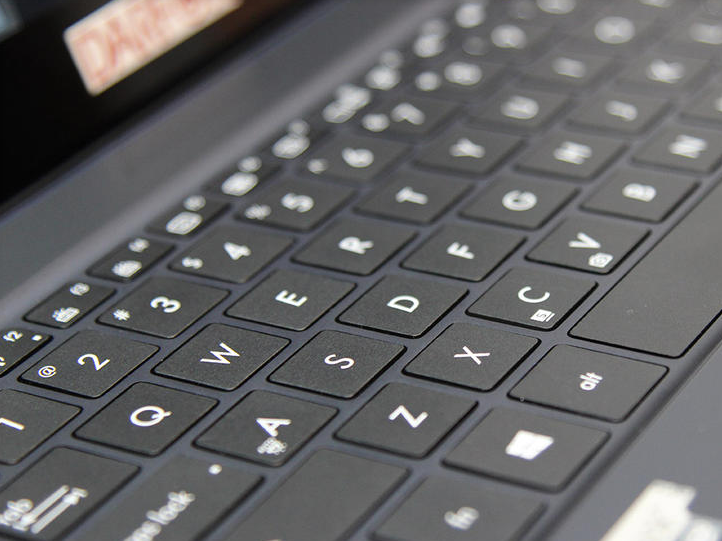