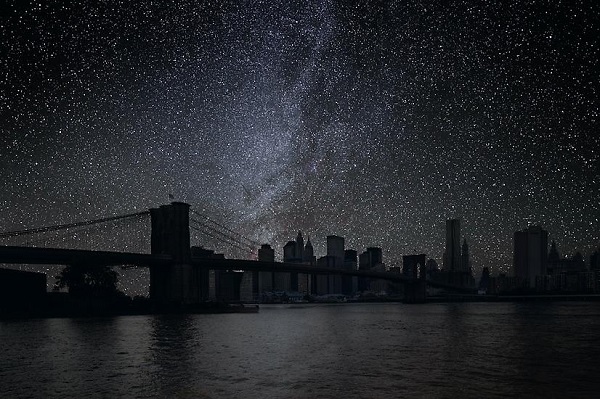 Here is a series of photographs taken by photographer Thierry Cohen that attempt to show what major cities would look like without light pollution. Light pollution is a major concern, especially for astronomers. But it is also one of our problems that are the easiest to solve.

Cohen photographs the world’s major cities, seeking out views that resonate for him and noting the precise time, angle, and latitude and longitude of his exposure. As the earth rotates around its axis the stars that would have been visible above a particular city move to deserts, plains, and other places free of light pollution. By noting the precise latitude and angle of his cityscape, Cohen is able to track the earth’s rotation to places of atmospheric clarity like the Mojave, the Sahara, and the Atacama desert. There he sets up his camera to record what is lost to modern urban dwellers.Compositing the two images, Cohen creates a single new image full of resonance and nuance 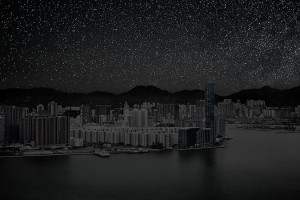 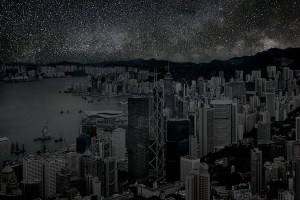 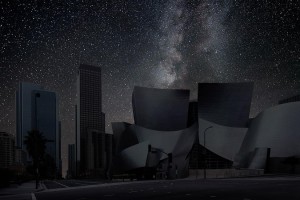 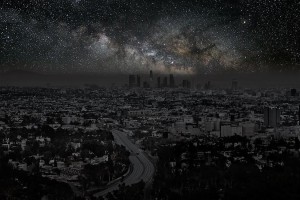 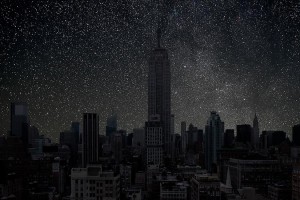 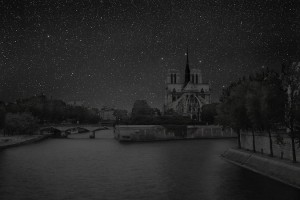 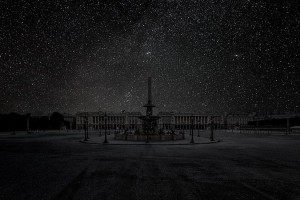 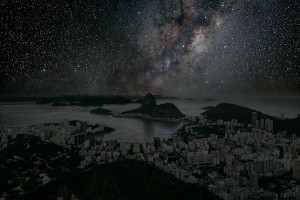 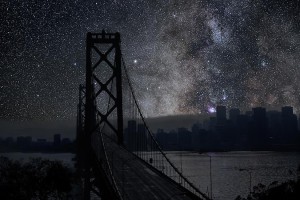 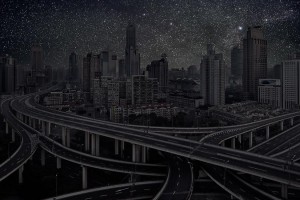 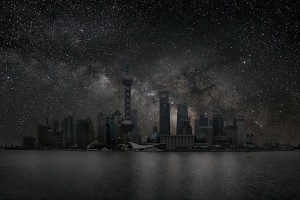 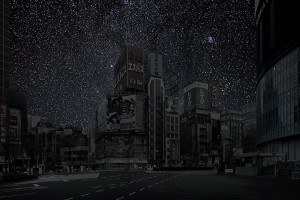