Riot just recently announced a whole new game mode + map, for the new update called “dominion”. It’s basically the largest update for League of Legends since season one. The new game mode will be something similar to capture the flag. And if you ask me this update couldn’t come nay sooner, Riot has put far too much focus on new champions. The game is starting to look spammy, imagine beginning to play now. What champion would you choose.. Anyway what Riot needs to put effort in is new maps as well as server upgrades. (and for an unrelated note splitting the EU server in two was stupid, instead they should have adjoined the US and EU server.) Well that’s just my opinion..

According to Riot, their development team have poured a year’s worth of work into creating the new game mode and crafting the map to match. The mode itself features five capture points that players need to hold. By holding them, they cause the other team’s Nexus to drain of power. Once one of the Nexi (Nexuses?) hits zero, the game ends. Reportedly, this takes roughly 20 minutes on average, and features a significant amount of high-paced PvP action.

there is no release date for the update but they have promised to show it off at the next GamesCom and PAX Prime.

Have a look at the trailer: 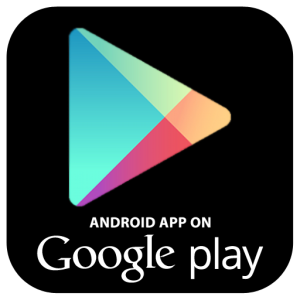