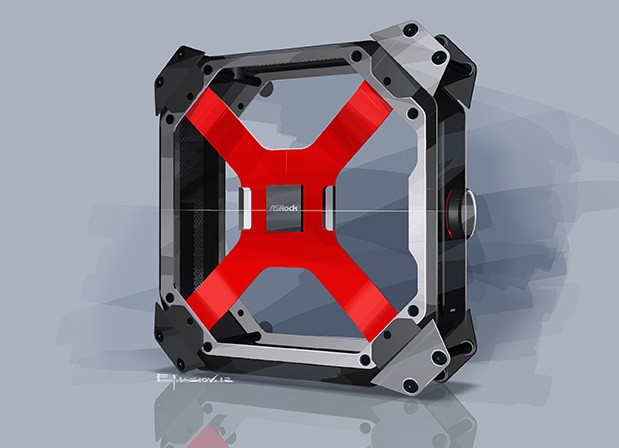 Together with BMW ASRock just announced a new gaming PC. Its a small form factor gaming pc, and it carries resemblance to the Level 10 case. It has an OLED screen on the front with fan speeds, temperature, etc.
An interesting thing is the detachable transparent side of the compuer, which is attached by magnets.

Details will be released at Computex in Taipei.

Previous: These Artificial Trees Clean The Air
Next: How to repair AKG K701 Headphones