Even if it is easy to get bad reception on earth, once a signal exists the atmosphere it travels without resistance. The probe that NASA landed on Saturn’s moon Titan wasn’t any stronger than a modern day cellphone.

And so NASA thought, why not make satellites out of cheaper components. Like a mobile phone for example.

The smartphone components were placed in cube shaped micro-satellites.

The three satellites, called Alexander, Graham and Bell, flew in space between April 21 and 27 as part of a mission to show how satellites could be built cheaper using off-the-shelf components.

The three cube-shaped satellites were launched on Sunday, April 21, 2013 atop Orbital Science Corporation’s Antares rocket from NASA’s Wallops Island Flight Facility in Virginia. The three satellites were all built around a standard cubesat frame about four inches (10 cm) square, with a larger, external lithium-ion battery and a radio powerful enough to reach Earth. The smartphone components not only provided cameras for snapping pictures of the Earth, but also acted as the spacecrafts’ avionics for maintaining attitude control.

On April 27, the PhoneSat mission came to an end when the orbits of all three satellites decayed and they burned up in the atmosphere. 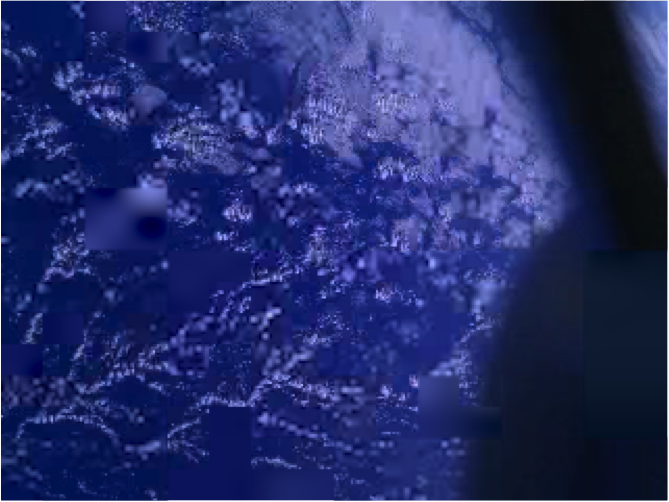 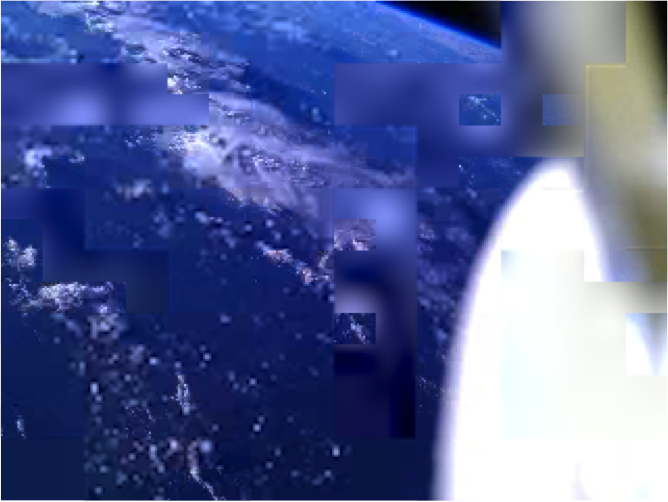